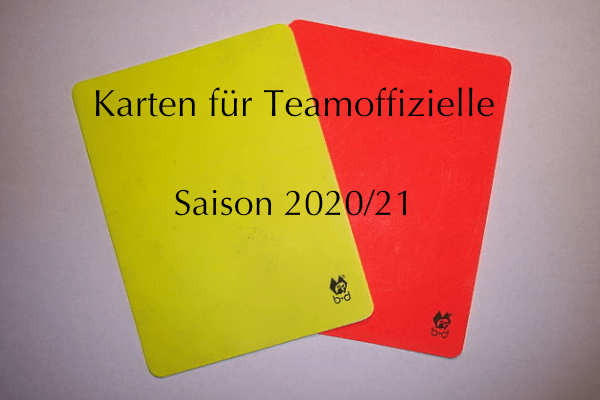 Cards for teamofficials 2020/21. An Overview. Cautions as sending-offs for team officials in the 1st Bundesliga (m), the 2nd Bundesliga (m) and the German Cup (m) as well as the Champions League (m) and Europa League (m) in the 2020/21 season. Unfortunately, there are no sources for women’s football that provide the equivalent information. For the last season see here: Cards for teamofficials 2019/20 (only 🇩🇪).

Oleksandra Ardasheva She was born in 1987 in Ukraine and is part of Kateryna Monzul’s refereeing team, assisting her in the Premjer-Liha since 2018. She was also part of the first all-female team in Europe as an assistant, which led a professional men’s game in November 2020. Marie-Soleil Beaudoin Born in 1982, the Canadian became a referee at the age of 20 and is now a FIFA referee. The Professor of Physiology and Biophysics has been leading matches in the USL (United Soccer League) Championship (= 2nd division) since June 2015, and in the newly founded Canadian professional league, the CPL (Canadian Premier League), since 2019. 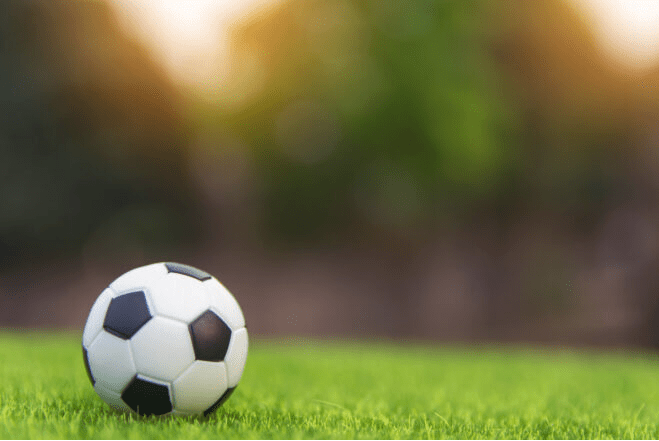 Football technology has not been used in the game itself for very long. Football technology is becoming increasingly important. Football & technology have been together for 100 years. On the one hand, they have stimulated each other, on the other hand, they have led to discussions. For example, radio and television broadcasts contributed to the popularity of football and the enthusiasm for the sport had a positive effect on the media. On the other hand, discussions about slow motion in television broadcasts or the use of these as video evidence have been going on since the 1960s. Here is a brief overview: GLT (Goal line technology) After two years of intensive testing, The IFAB chose Hawkeye technology at a special meeting following the 2012 European Championship.