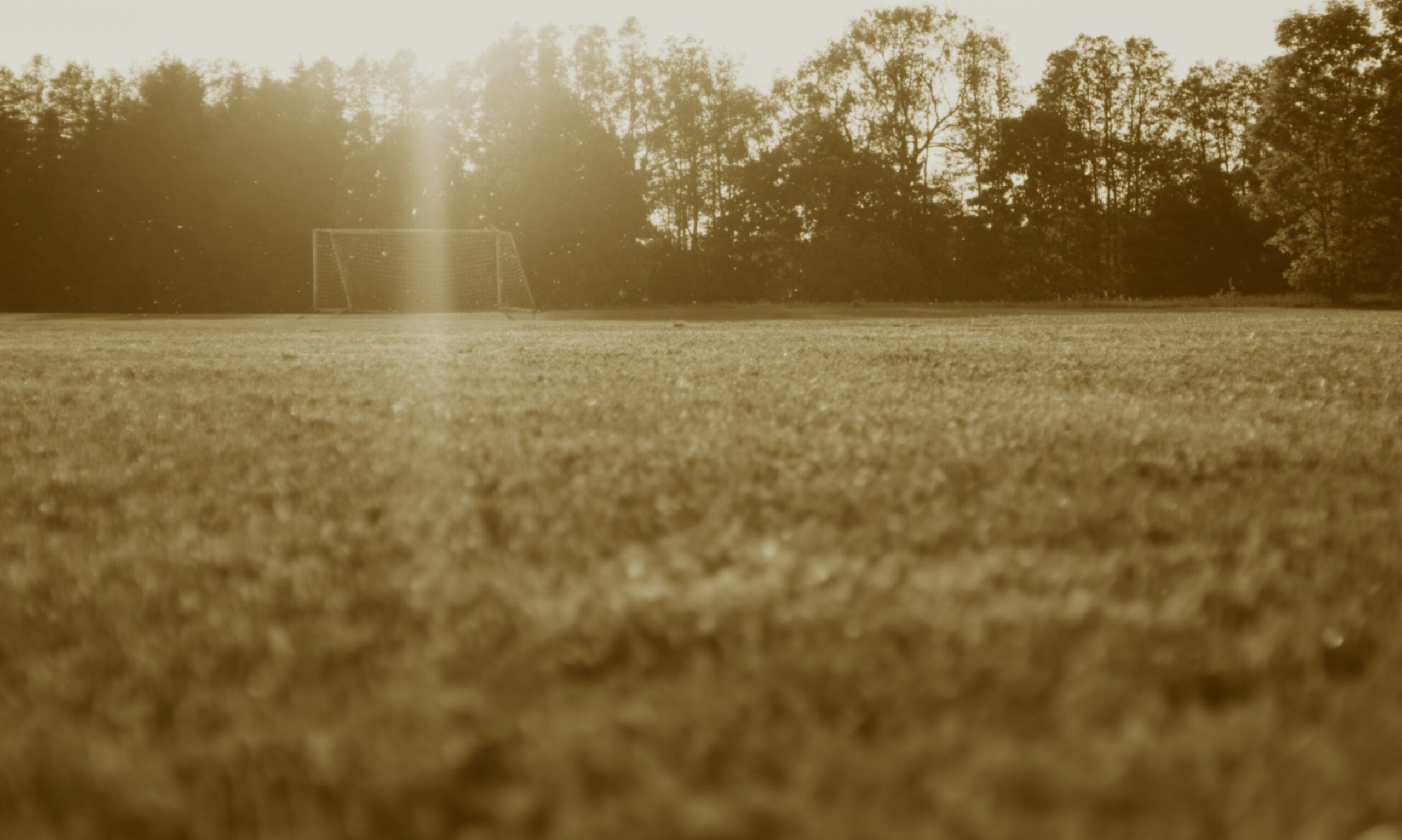 Cards in football were introduced not until the end of the 1960s. Cautions and dismissals were given orally. This was not always easy in international games due to language barriers.

At the 1966 World Cup, German referee Rudolf Kreitlein tried in vain to send Argentine player Antonio Rattín off the field. But he Rattín did not understand or did not want to understand. He was a whole head taller than referee Kreitlein (who measured only 1.60 m / 5’3“) and finally had to be escorted from the field by the police.

The FIFA Museum also reminds us of Rudolf Kreitlein. Here is the link to its blog story.

England was Argentina’s opponent in this quarter-final and asked for clarification of this matter. Ken Aston was in charge of all the referees at this World Cup and wondered how this language barrier could be overcome.

He later said that the idea came to him at a traffic light. Whether this explanation is true or a nice story cannot be clarified. But it happened: The yellow card became the symbol for a caution and the red card the symbol for the dismissal.

At first there was no yellow-red cards in football, nor was there a suspension after a certain number of yellow cards.

The introduction of cards in football

And yet the cards were not applied directly and all over the world. As recently as 1987, some twenty years after the first text, the IFAB recommended at its Annual General Meeting „that FIFA should issue an instruction to all National Associations that the use of red and yellow cards be obligatory in the higher echelons of the game“.

And in 1993, FIFA needs a clarification of the utilisation of the yellow-red card. The IFAB resumes in its Annual General Meeting: „If a player is to sent off for a second cautionable offence during a match, the referee is required to show first the yellow card and immediately afterwards the red card. Thus making it obvious that the player is being sent off because of a second cautionable offence and not because of an offence requiring immediate expulsion).“

Since the season 2019/20, cards are also shown to team officials. Here you can always see how it looks like in the 1st and 2nd Bundesliga, DFB-Pokal, Europa League and Champions League – only the competitions in men’s football, because the data for women’s football is missing.