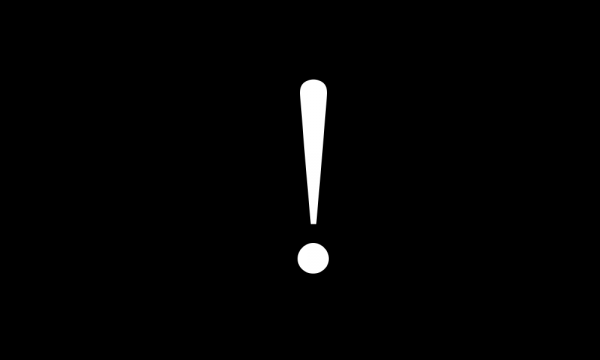 I only have a handful of football rules in printed form. My chronology is based on two websites:

Archives of the International Football Association Board

On this website almost all the minutes of all The IFAB meetings of the years since 1886. Often the agenda of the meetings is also available as open access.

Laws of football on Wikisource

On Wikisource numerous rules are published, however not as a scan, but edited, e. g. different editions of the Sheffield Rules until 1877, the Laws of the Game of the FA and/or the IFAB, the football rules of the Cambridge University, Rugby School and some others.

Possible errors in copying the rules can often be checked, as scanned contemporary newspaper articles are linked in which the rule changes are addressed.